Alice Eastwood vs the 1906 Earthquake & Fire

Inverse shares this storey.  In 1906, a magnitude-7.8 earthquake shook San Francisco. The quake & fires it ignited destroyed 80 percent of the city, left 3,000 dead, & rendered a significant percentage of Northern Californians homeless. It also dealt a huge blow to the American scientific establishment. The California Academy of Sciences, a massive collection, suffered heavy losses: 100,000 specimens in the herbarium alone were destroy. Some of the most important plants in the collection, however, were saved thanks to the bravery of Alice Eastwood, the curator of the botany department, who risked her life to save plants from fire.

After awaking to the quake shortly after 5:00 a.m., Eastwood assessed the damage to her neighborhood, which was minimal at that point, & set off for work as usual, according to an account published in the Proceedings of the California Academy of Sciences. Seeing that the downtown was in flames, she did not turn back but pushed on to assess the damage to the museum. She reached her workplace before the flames did, but fire was raging up nearby streets.

When she made it to the academy, she found that the marble staircase leading to the collections was collapsing, so she used the iron railing to climb to the sixth floor herbarium. Finding her workplace in disarray, Eastwood began filling her work apron with specimens, then fashioned a cord from ropes that reached the first floor & climbed back down the railings. Using the cord, Eastwood’s friend Robert Porter lowered some 1,497 specimens to where Eastwood was organizing them on the ground.

Eastwood initially stored the specimens in her living quarters, but as the fires spread, engulfing the city, she kept moving the collection. Even after most of her personal belongings went up in a blaze, she remained focused on the specimens.

“I do not feel the loss to be mine but it is a great loss to the scientific world & an irreparable loss to California,” Eastwood told Science magazine in May, 1906. “My own destroyed work I do not lament, for it was a joy to me while I did it, & I can still have the same joy in starting it again. The kindness of my friends has been great. I feel how very fortunate I am; not at all like an unfortunate who has lost all her personal possessions & home.” 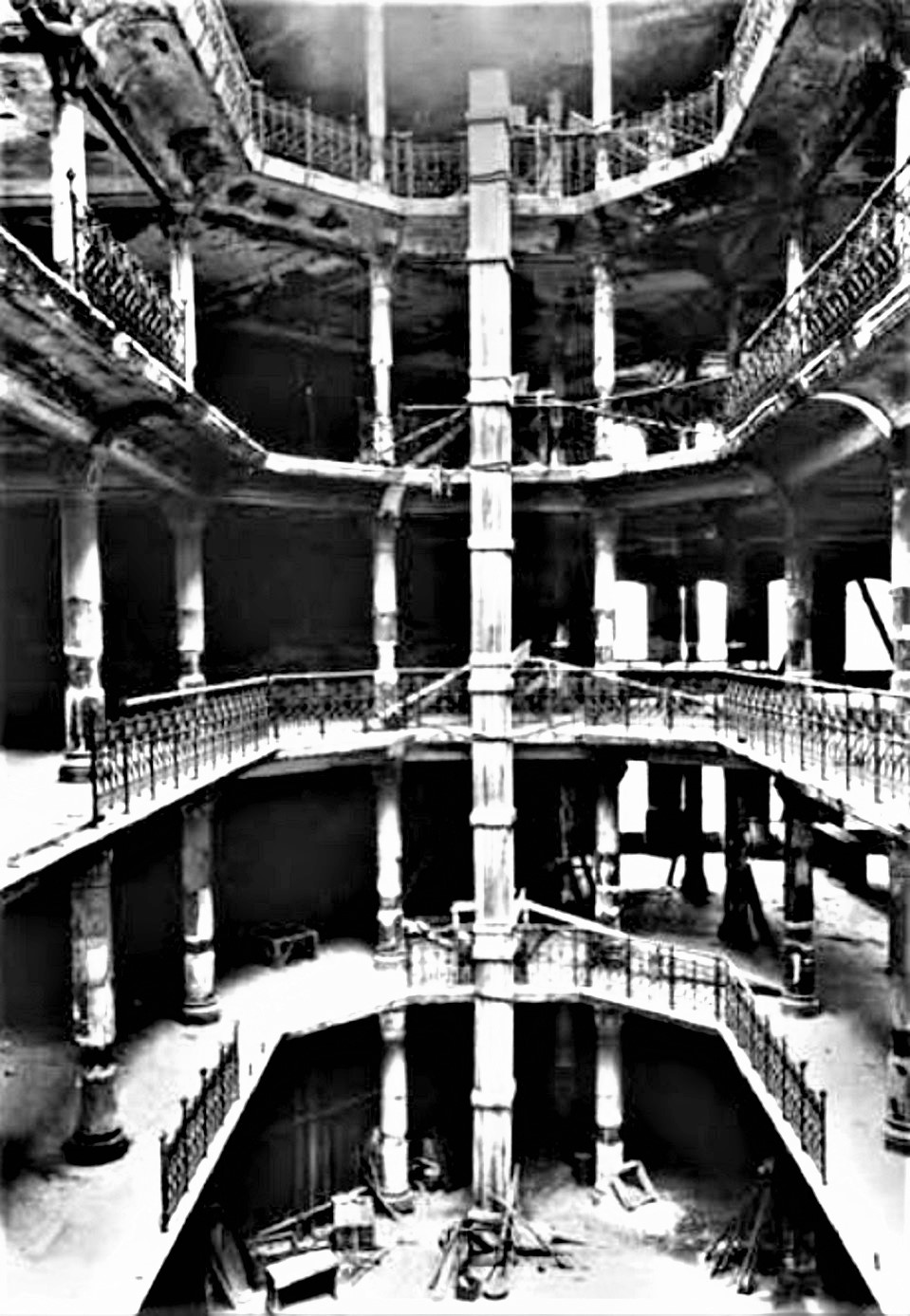 The museum interior, after the 1906 earthquake & fire.

Robert Miller, who became director of the academy in 1938, wrote in 1942:  That anything at all was saved was due especially to Miss Eastwood, then as now the Academy’s curator of botany, who lost all of her own possessions while attempting to save those of the Academy… It was justice in the most poetic sense that more than half a century after the Academy had voted to admit women to its activities, the book of minutes containing the record of that action, along with other documents & specimens of inestimable value, should have been saved through the energy & resourcefulness of a woman curator.

The director of the museum at the time of the disaster, Leverett Mills Loomis, also arrived at work on the morning of the quake. He managed to rescue two bird specimens — both Guadalupe storm petrels — & two bird books. Some museum records & insect specimens were rescued by other staff. 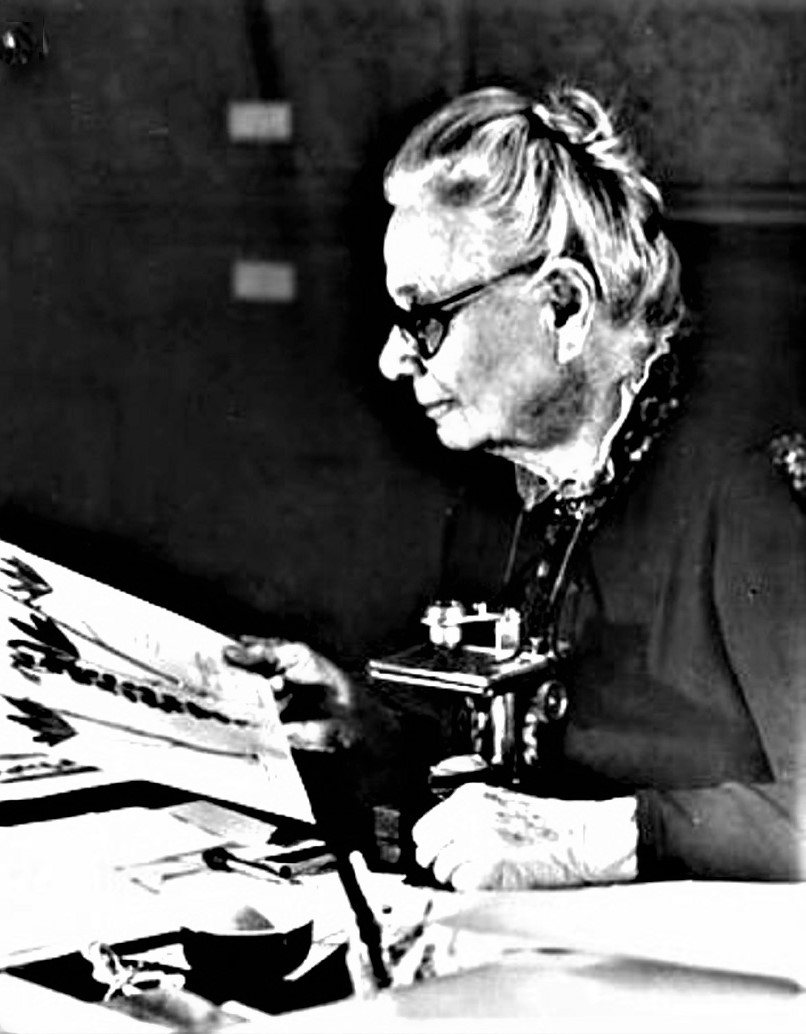 The museum did not reopen until 1916. When it did, Eastwood’s specimens were the nucleus of the new herbarium, along with donated collections & specimens that had been out on loan during the fire, about 3,000 plants collected by Alban Stewart during excursions to the Galapagos Islands in 1905 & 1906. 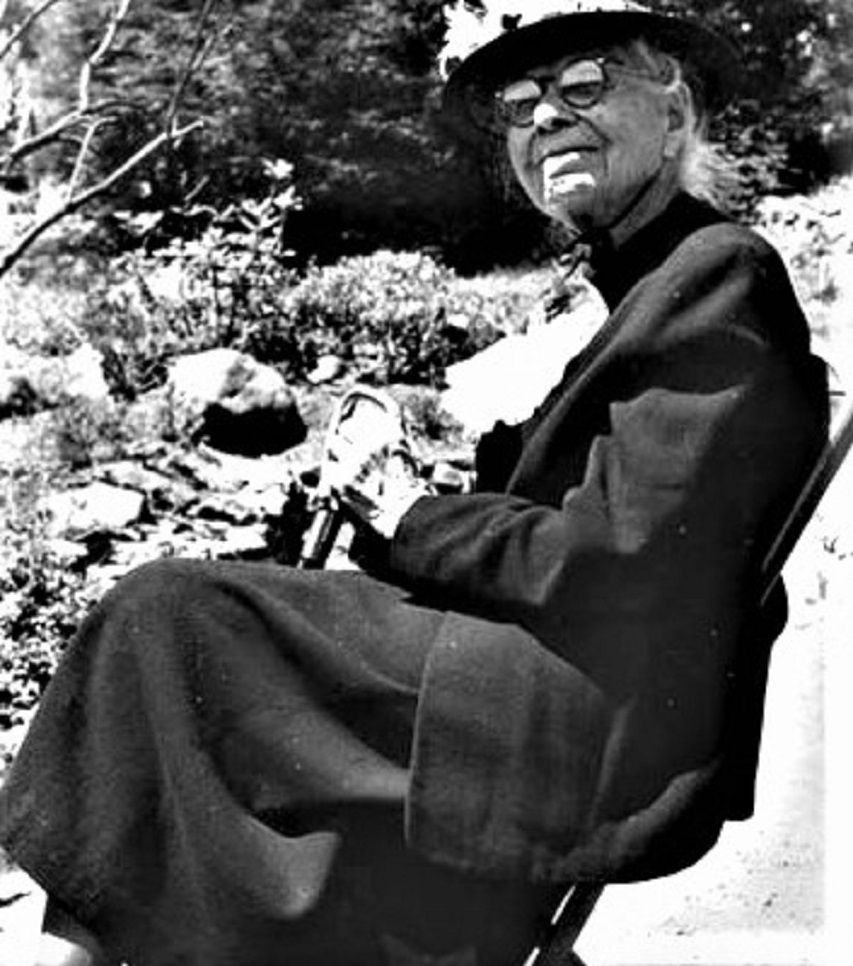 Inside, looking out to the past & asking why...

Blogging is a joy - a total extravagance, a chance to explore endless curiosities. Searching for WHY human society changes & what those living before us declare in their own words & in their design & images of themselves & of the world around them.